Yesterday, one of my favorite authors of all time passed away at the age of 66. He had been privately battling cancer. Michael Crichton wrote some of the greatest science fiction stories I’ve ever read, and more times than not, I found myself wondering if they were reports on events that actually happened. The Andromeda Strain and Terminal Man, for instance – both written like essays on actual events – yet, not at the expense of thrill and good storytelling.

In his later years, Michael began politicizing his writing to the point I almost couldn’t stomach the read anymore. State of Fear was one, then Next was really not even worth reading, in my opinion. I don’t want to use this space to bash Michael’s writing, but to say that it was evident he had an agenda. Maybe this explains some of that.

At any rate, he will be remembered well, and missed. I will have to add yet another date to my calendar where I drink a short of scotch in remembrance of someone. Rest in peace, old chap. 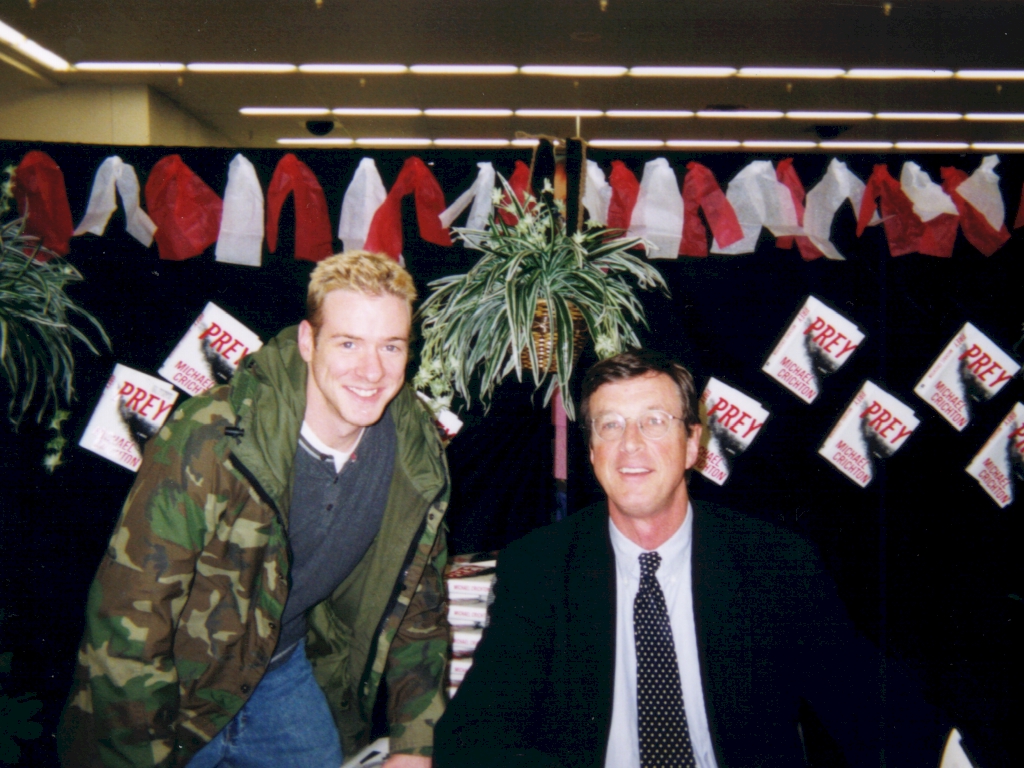